AEL FC is pleased to offer Competitive Teams and a Player Development Program. The competitive teams will compete in the EMDSL (Elgin Middlesex District Soccer League) in addition to tournaments as they become available. The player development program is designed for younger ages (4-7) and for those who do not wish play competitive soccer. The program will consist of specialized training, technical training with many touches on the soccer ball and scrimmages. Our training programs have developed quality players and produced league championships teams. AEL FC Canada continues to work with pro scouts for player assessment, observation and European club try outs. Competitive Teams registration fee is $185 (includes one practice per week, one game per week and complete uniform - shirt, shorts, socks). Player Development Program registration is $150 (includes one practice per week and a team jersey). All programs qualify for Jumpstart at www.jumpstart.canadiantire.ca. Jumpstart will pay the registrations fee for those who qualify for the program. PLEASE REGISTER ONLINE www.aelfcanada.ca. PAYMENT BY E TRANSFER TO www.aelfccanada@gmail.com or cash ALL COMPETITVE TEAMS MUST BE SUBMITTED TO THE LEAGUE BY MARCH. REGISTER EARLY IF YOU WISH TO PLAY ON A COMPETITIVE TEAM

ALL COMPETITVE TEAMS MUST BE SUBMITTED TO THE LEAGUE BY MARCH. REGISTER EARLY IF YOU WISH TO PLAY ON A COMPETITIVE TEAM. ALL PROGRAMS QUALIFY FOR JUMPSTART. INSTRUCTIONS FOR JUMPSTART: GO TO www.jumpstart.canadiantire.ca, CLICK ON PROGRAMS, UNDER GRANTS CLICK ON INDIVIDUAL CHILD GRANTS, CLICK ON APPLY ONLINE, REGISTER YOUR ACCOUNT USERNAME AND PASSWORD, SELECT PROGRAM AEL FC CANADA FROM DROP DOWN BOX. 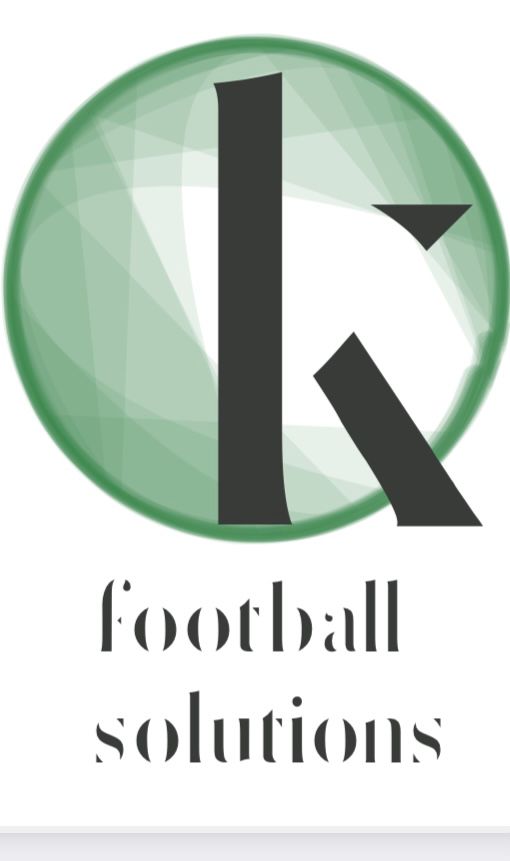 AEL FC Canada is proud to be working alongside industry leaders
K FOOTBALL SOLUTIONS.
One of the leading soccer agents and scouts in Europe!
Representing players in Italy Serie A, Germany, Spain, Greece, North America

ARE YOU INTERESTED IN PLAYING PROFESSIONAL SOCCER?
WE ARE ACCEPTING PLAYER PROFILE VIDEO AND CV.

If you are a U11 and older (male / female) please forward your player profile video or player CV to aelfccanada@gmail.com.
Please submit only competitive and serious videos, CVs.

Since 2013, AEL FC division 1 (MMSL) has set some impressive accomplishments that will be very difficult to surpass! AEL has captured 5 league Championship Cups, 1 Champions Cup and 1 Indoor Cup. Perhaps the most impressive and probably untouchable statistic is the undefeated run. AEL had a run of 4 seasons without a regular season loss. Other league records include scoring the most goals in a single season (141). Personal player achievements include 7 Golden Boots.

Strong demand to play for AEL FC gave rise to a second team! In 2017 AEL FC B was created. AEL FC B is a very strong team that has achieved promotion and is currently competing in div 3 (MMSL).

Both AEL FC teams compete in the MMSL outdoor and indoor leagues.

Our home field is the prestigious and elite Hellenic Community Centre which comes complete with a practice field and a full size pro field. The Hellenic Centre boasts the best playing field in London and arguably in Ontario.

In 2018 AEL FC created their first player development U8 kid’s team. The team captured tournament medals and league championships. Once again there was a strong demand to play for AEL. Fast forward to 2020. AEL FC Canada has expanded to a complete soccer academy. The academy offers competitive teams for girls and boys of all ages. In addition, AEL also offers a recreational program which includes a house league. The goal is to develop players and give opportunities to those who are interested in playing professionally, collage scholarships or recreationally.

AEL FC CANADA would like to thank their fans / supporters in Canada and Greece. Special thanks to all our sponsors!! A very special thank you to our pro club (AEL FC) in Greece for their continued support!!